I don’t mind if you borrow for your own license-free use, but for God’s sake, give me a link to my web site, umkay? 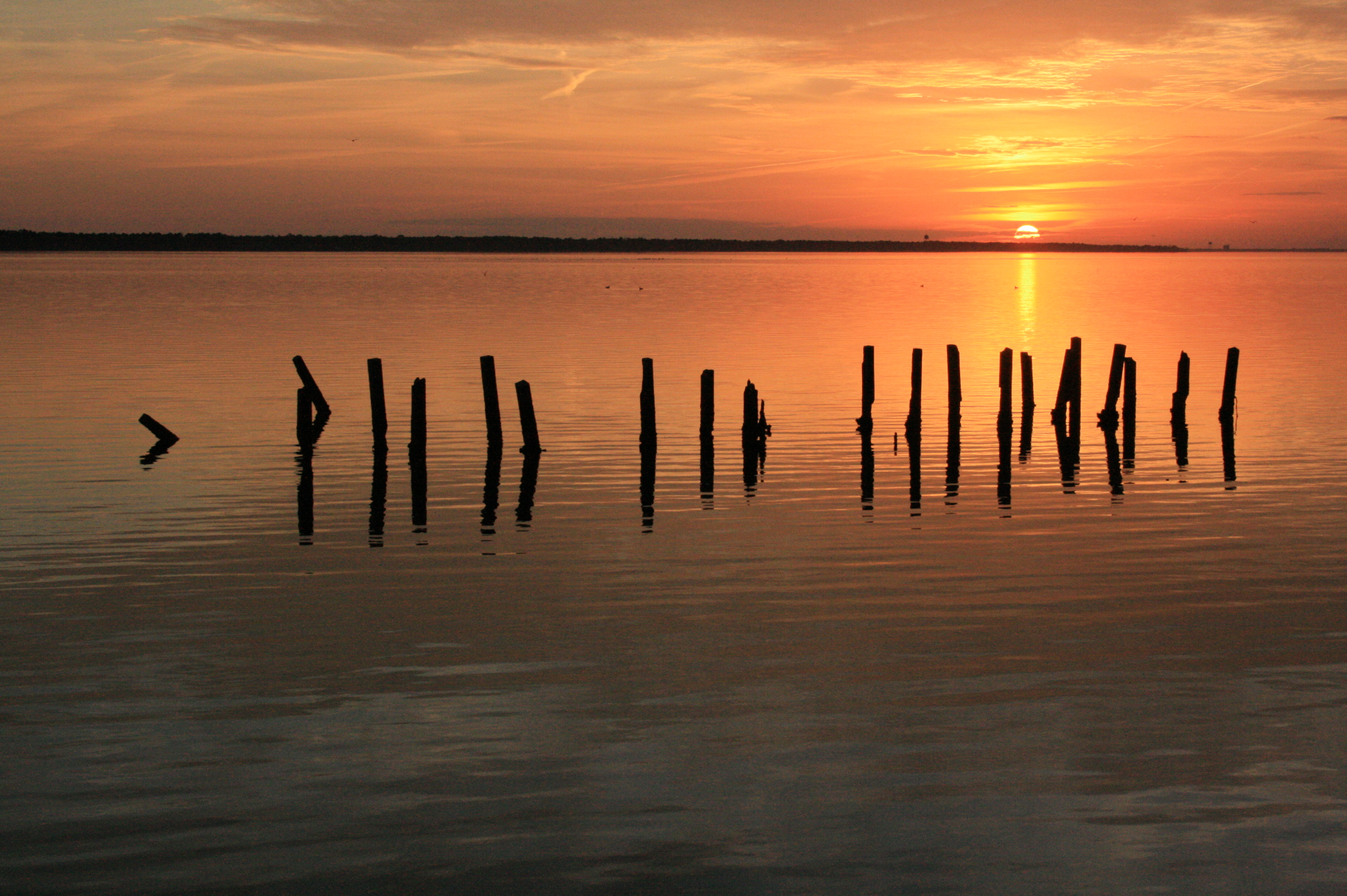 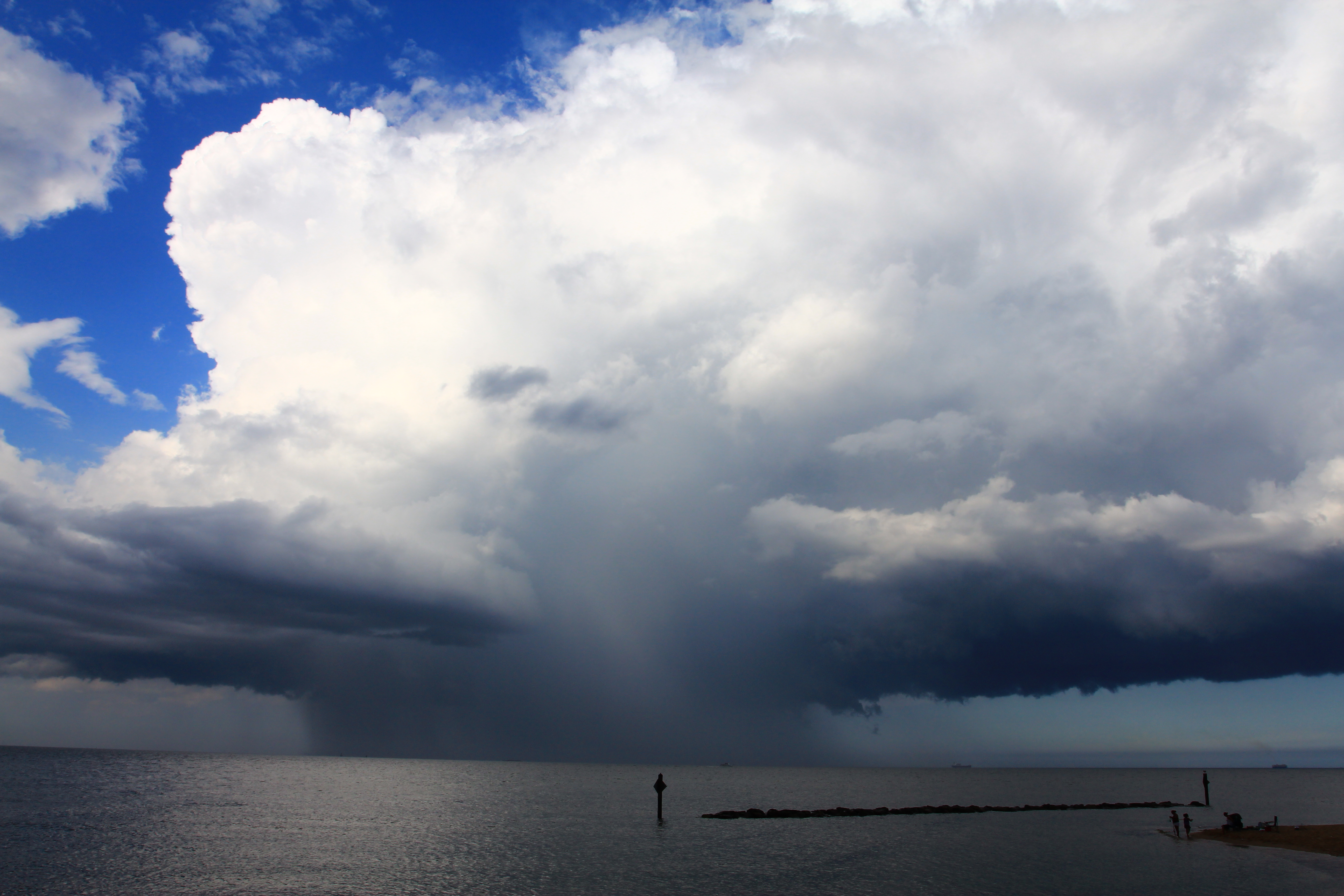 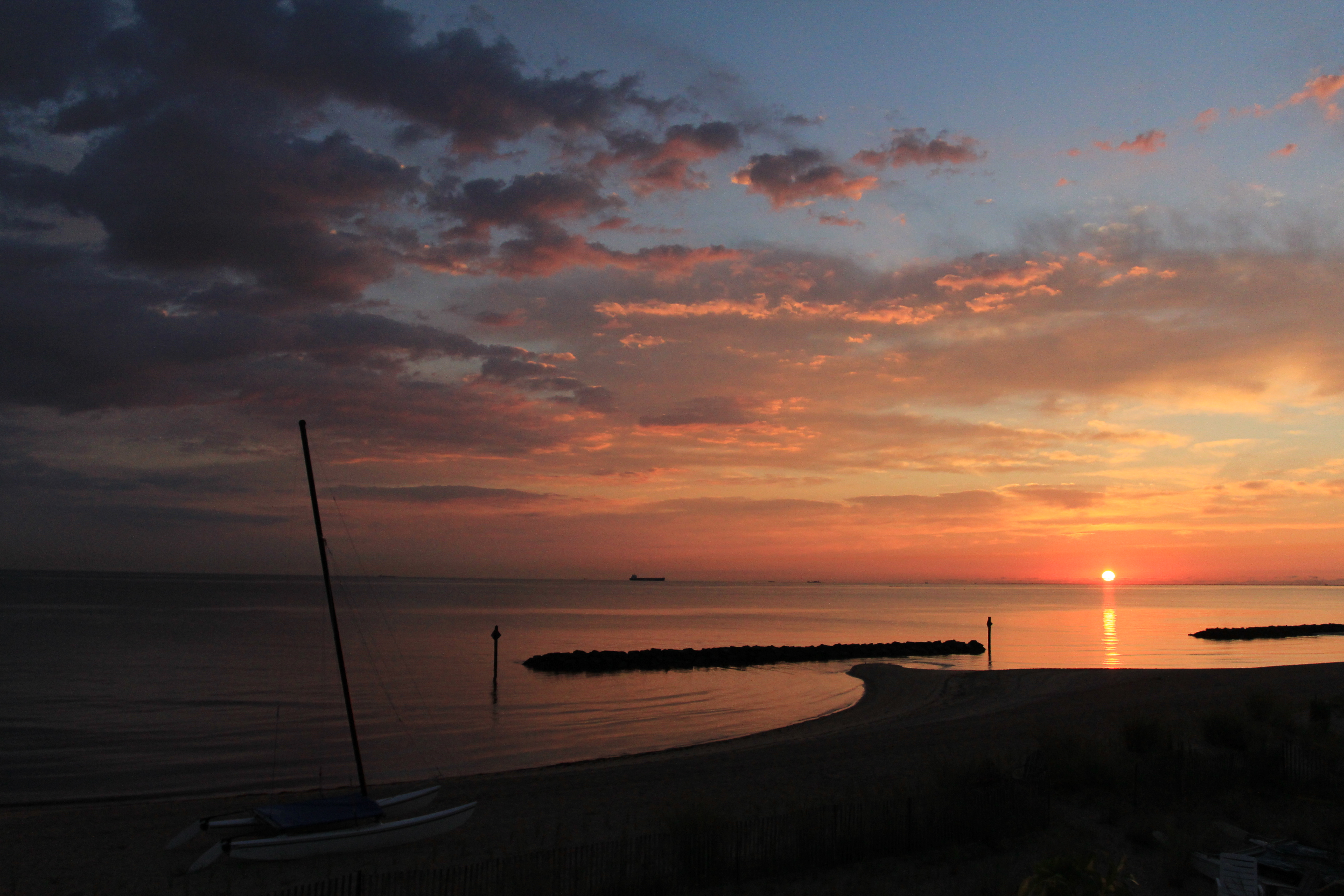 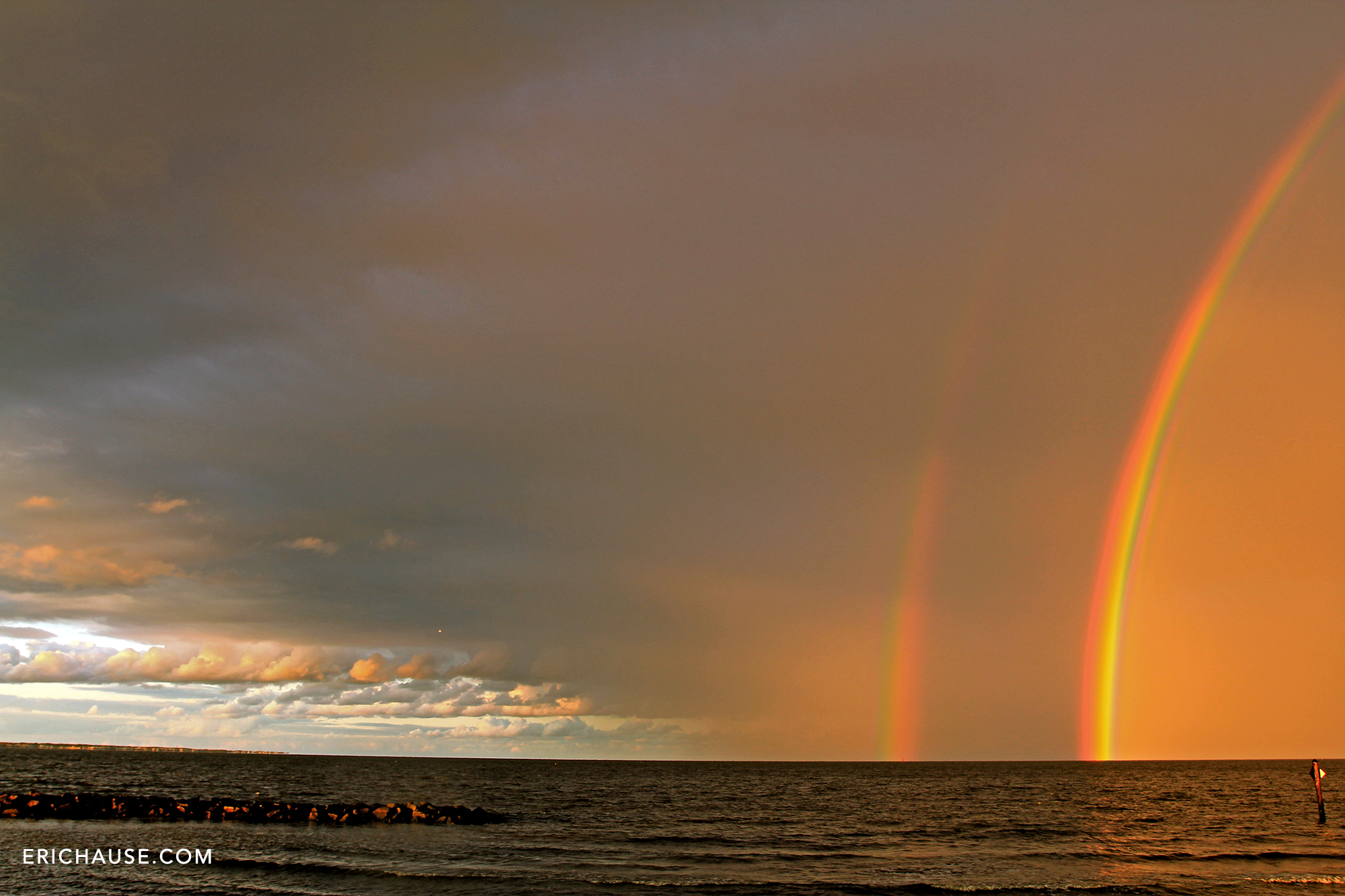 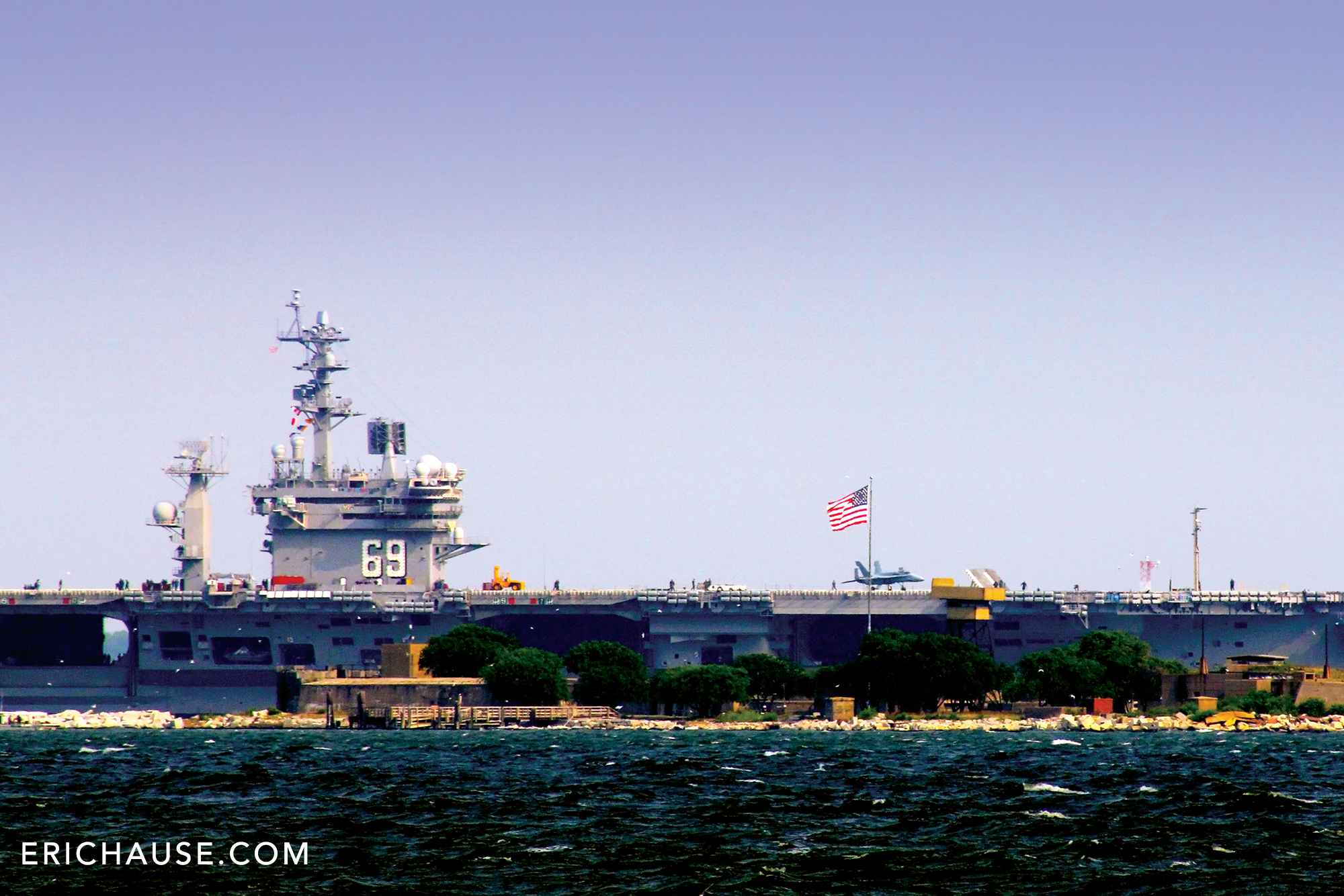 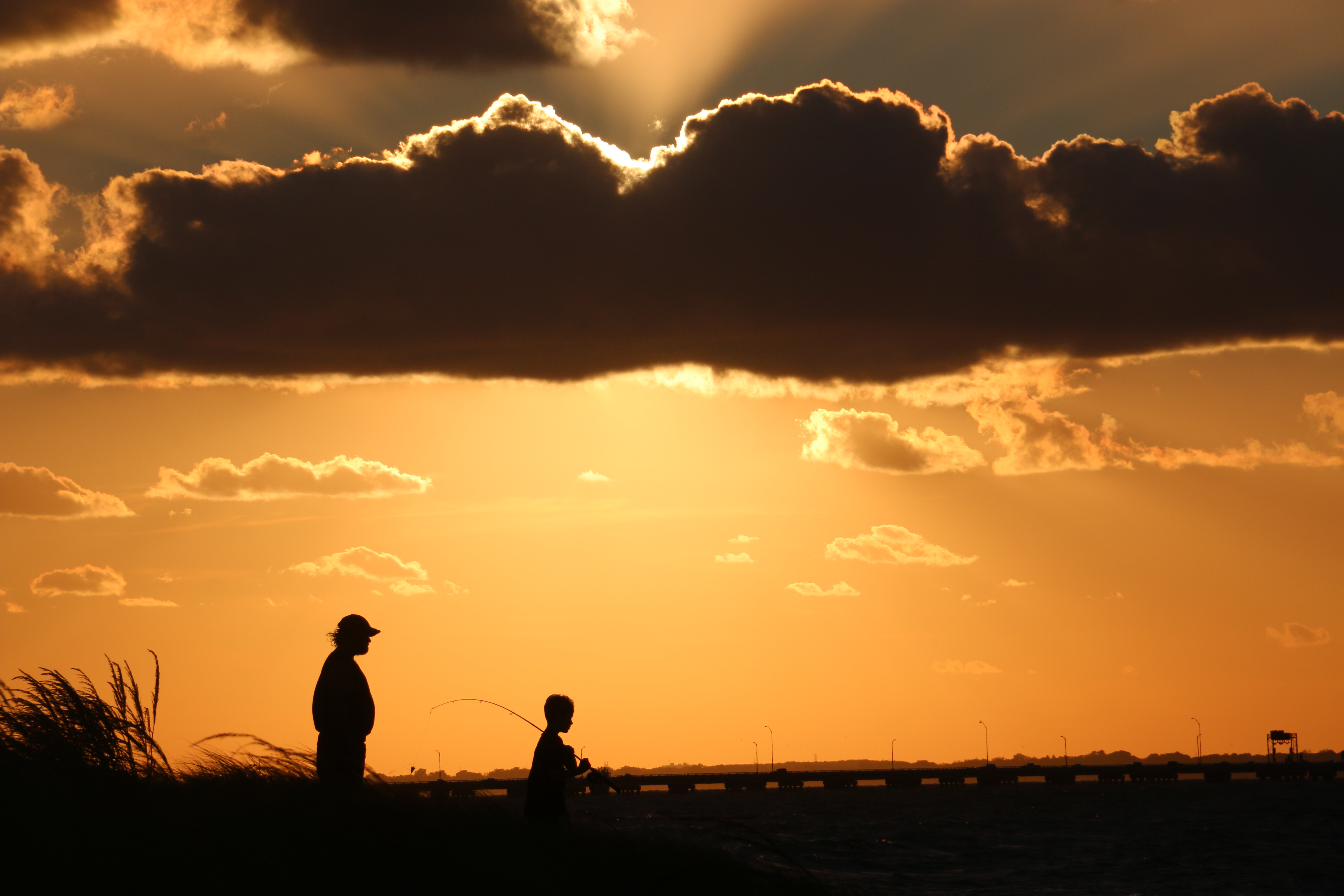 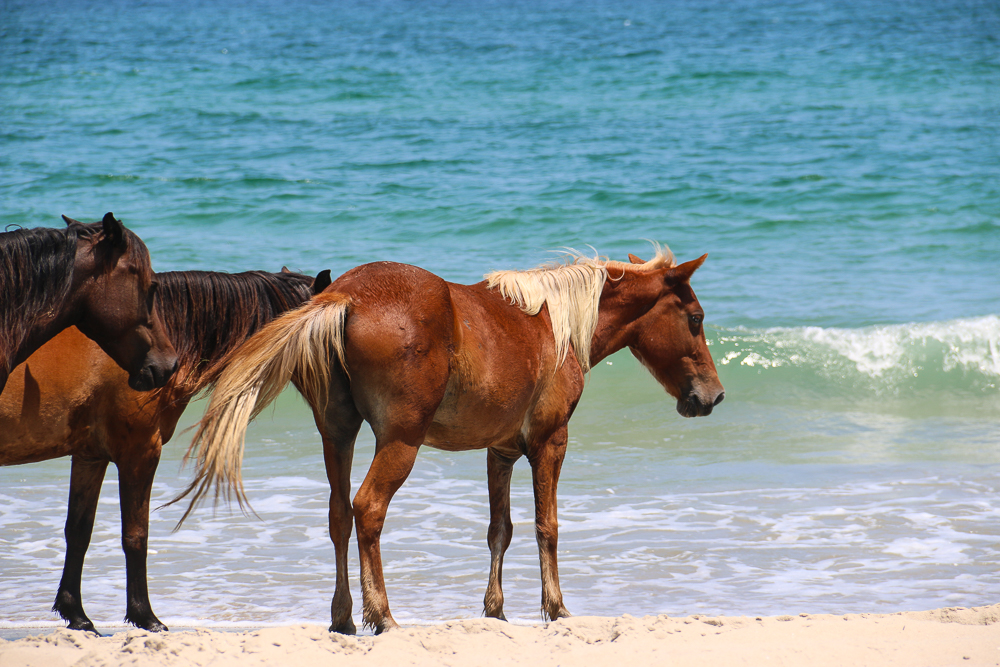 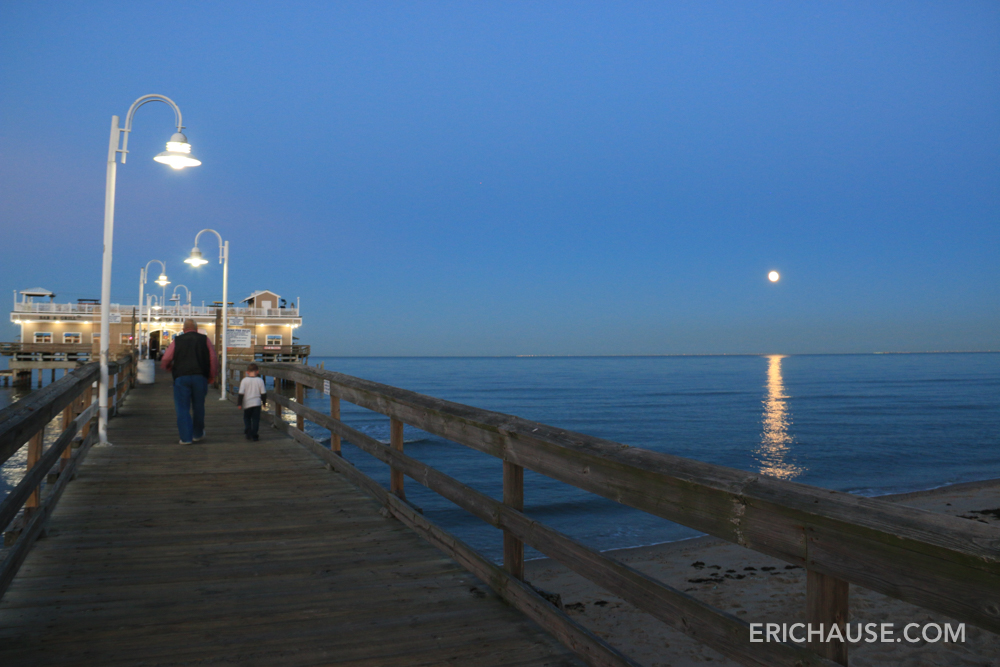 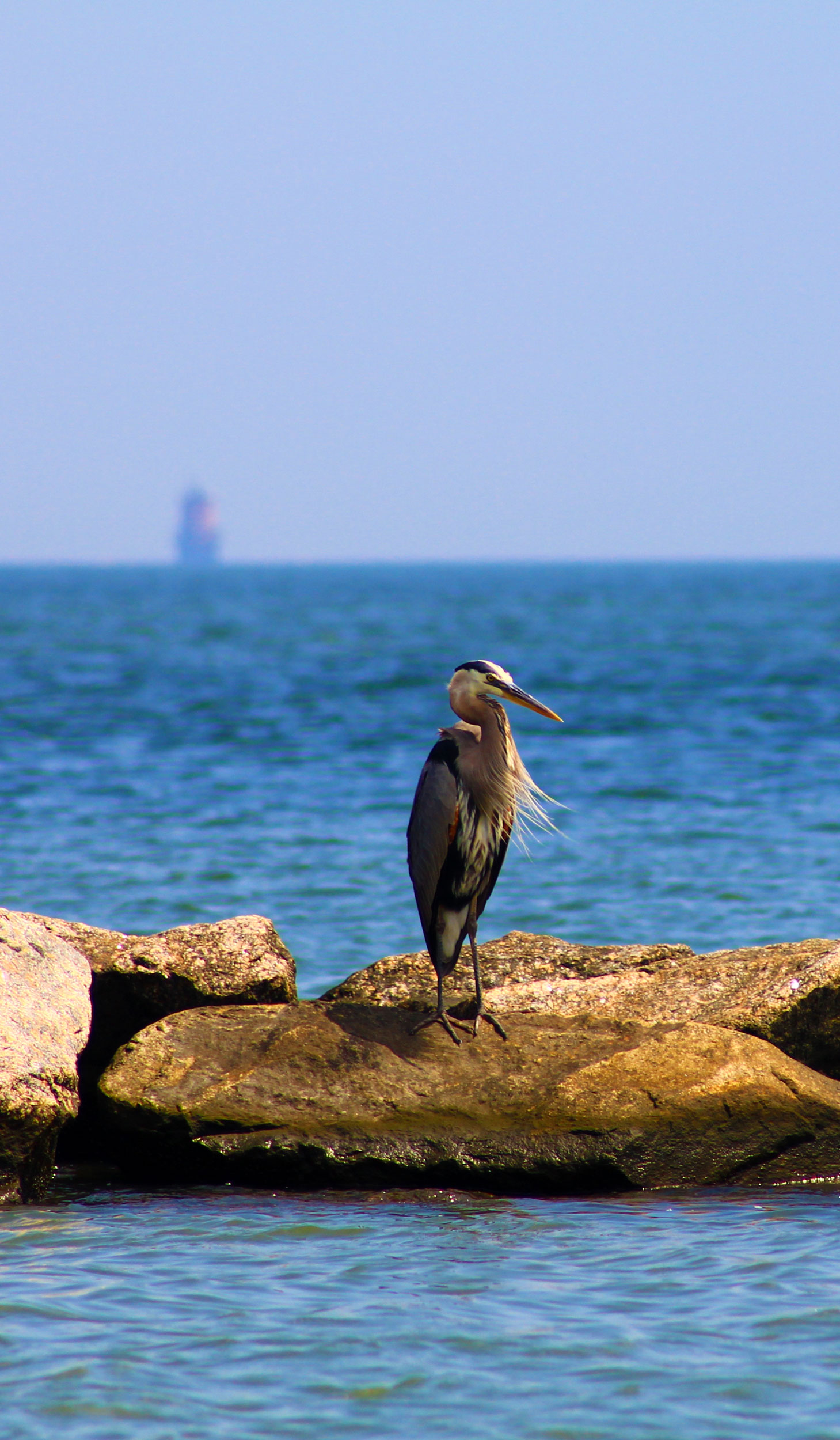 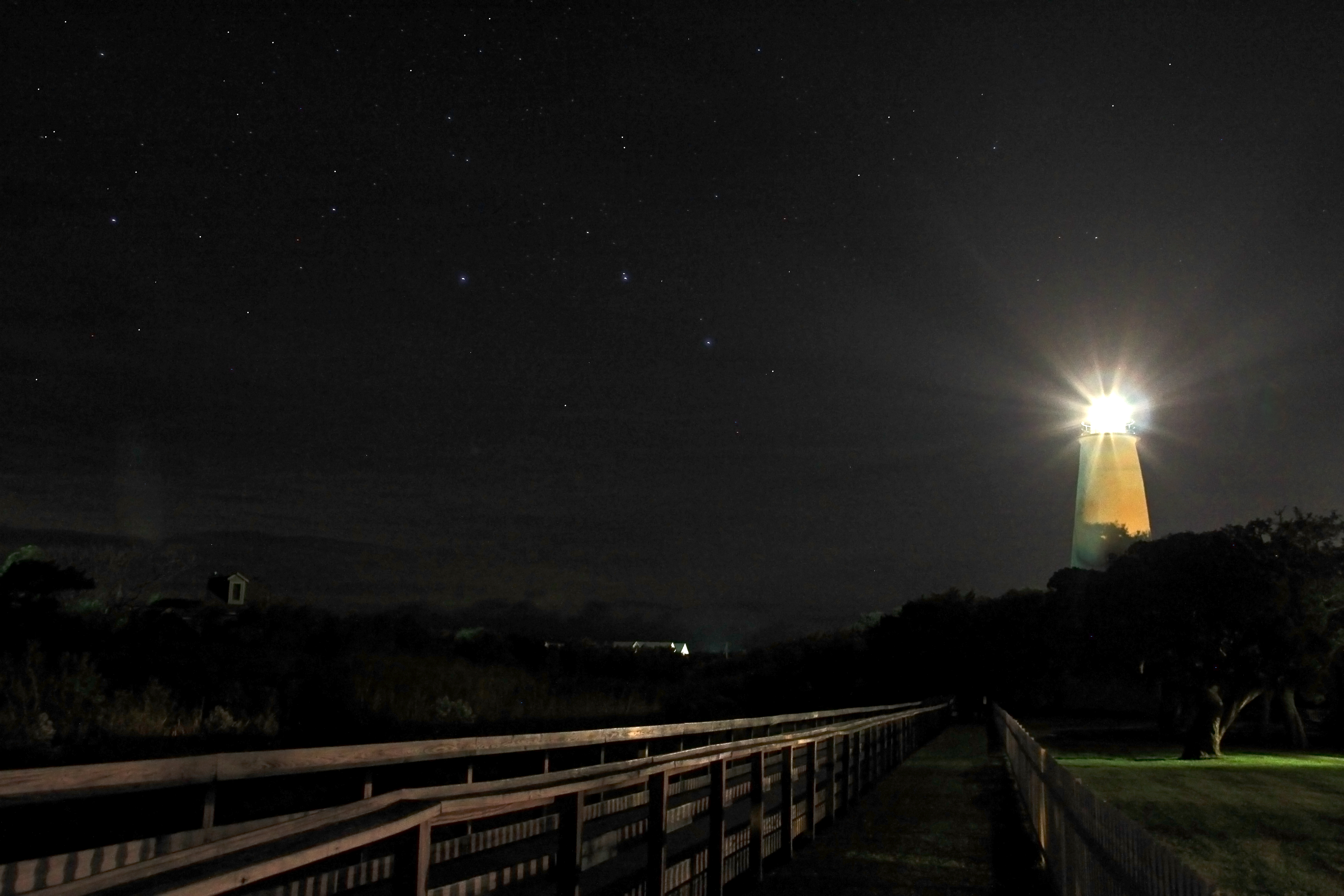 Here are two of my faves from a set I took at sunrise on the beach at the Atlantis beach access in Pine Knoll Shores, NC. You may recognize this spot from other sunrise/sunset photo posts, but each day is different. Plus, I just can’t help myself when it comes to the Crystal Coast sky and sea. 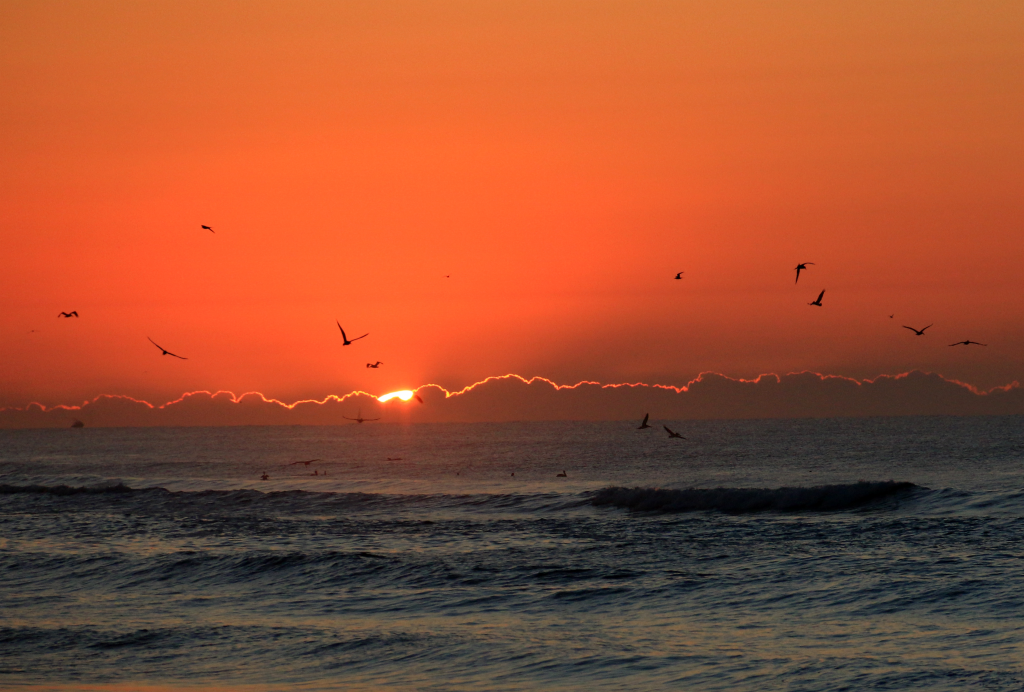 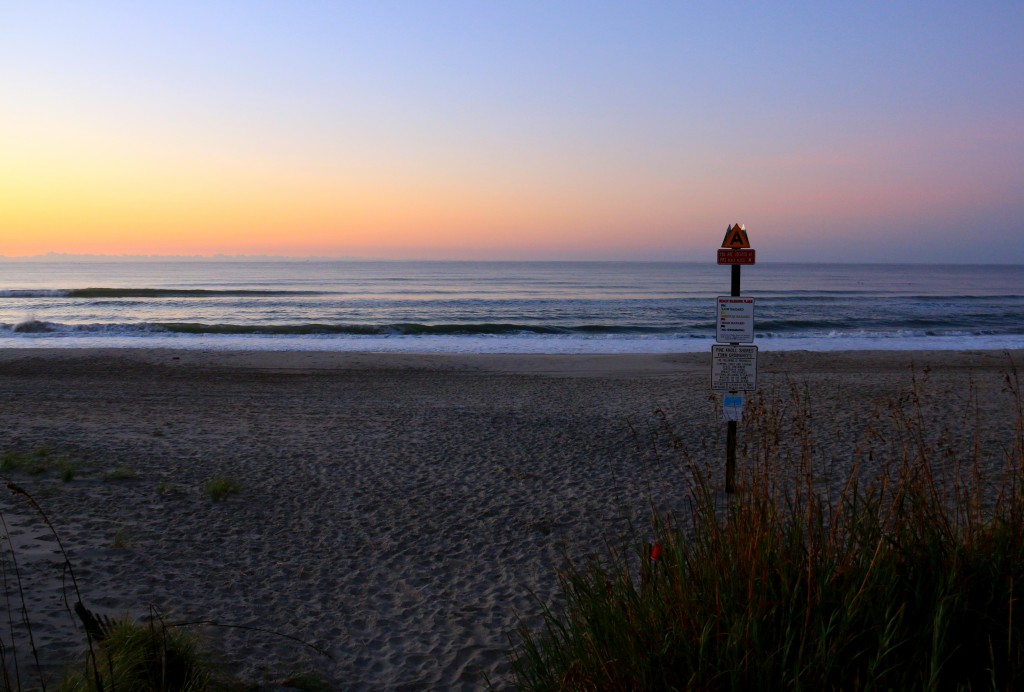 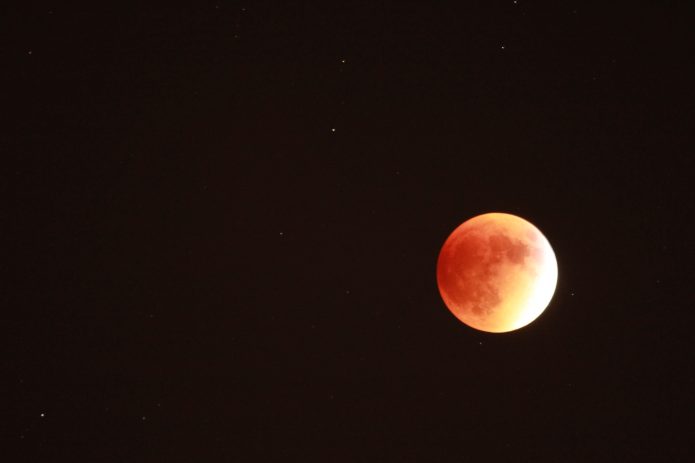 The lunar eclipse as photographed from my mother-in-law’s front yard in Lincoln, Nebraska, September 27, 2015. There’s so much more I can say about this photograph. Like how my mother-in-law, Joan, died two days before I took this photo, and how her children and husband and nieces and nephews and grandchildren were all standing in the front yard of her house with me when I took this.

Or how my own mother had died back in Norfolk less than a month earlier in hospice under almost exactly the same circumstances as Joan, and how she had died on the night of the previous month’s full moon. And how the day after I took this photo was my mother’s birthday.

But for now, let’s just let this photo stand as evidence that the universe has a plan greater than we know, and it’s all going to be ok.

Because that’s the only thing that will get us through life on this horrible, wicked planet. 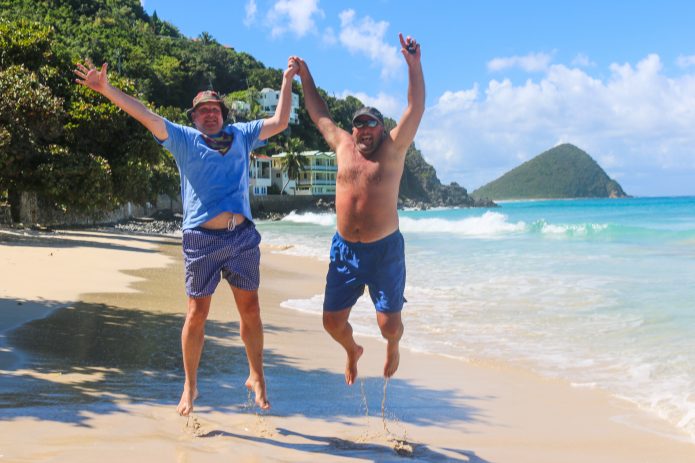 I wish I could claim credit for this shot of Andrew and me on our last day of winter vacation in Tortola. Some wonderful jazzy chick from Long Island was hanging out on beach next to us, and she snapped this photo of joy. Thanks, Long Island Lady!